Welcome to Year 3, on our pages you will find our Knowledge Mats which will tell you all about our learning for this term and all of our latest news and achievements.

Each year, we create a Social Story for our individual year groups. The aim of the Social Story is to help children become accustomed to their change in environment as they progress upwards through the school. It outlines how their classroom will look, who their teachers are, and how the school day may look. Our Year 3 social story can be found here:

Cheetah class were visited by two Archaeologists who showed us images of the archaeological dig they were involved in at Rochester Airport and brought the artefacts they had discovered. These were pots, jars and even the skull of a prehistoric sheep.

We were then allowed to touch and look at some other Iron Age Artefacts. We had to guess what they would have been used for. One of the archaeologists dressed in Iron Age clothing too and talked us through what they wore. 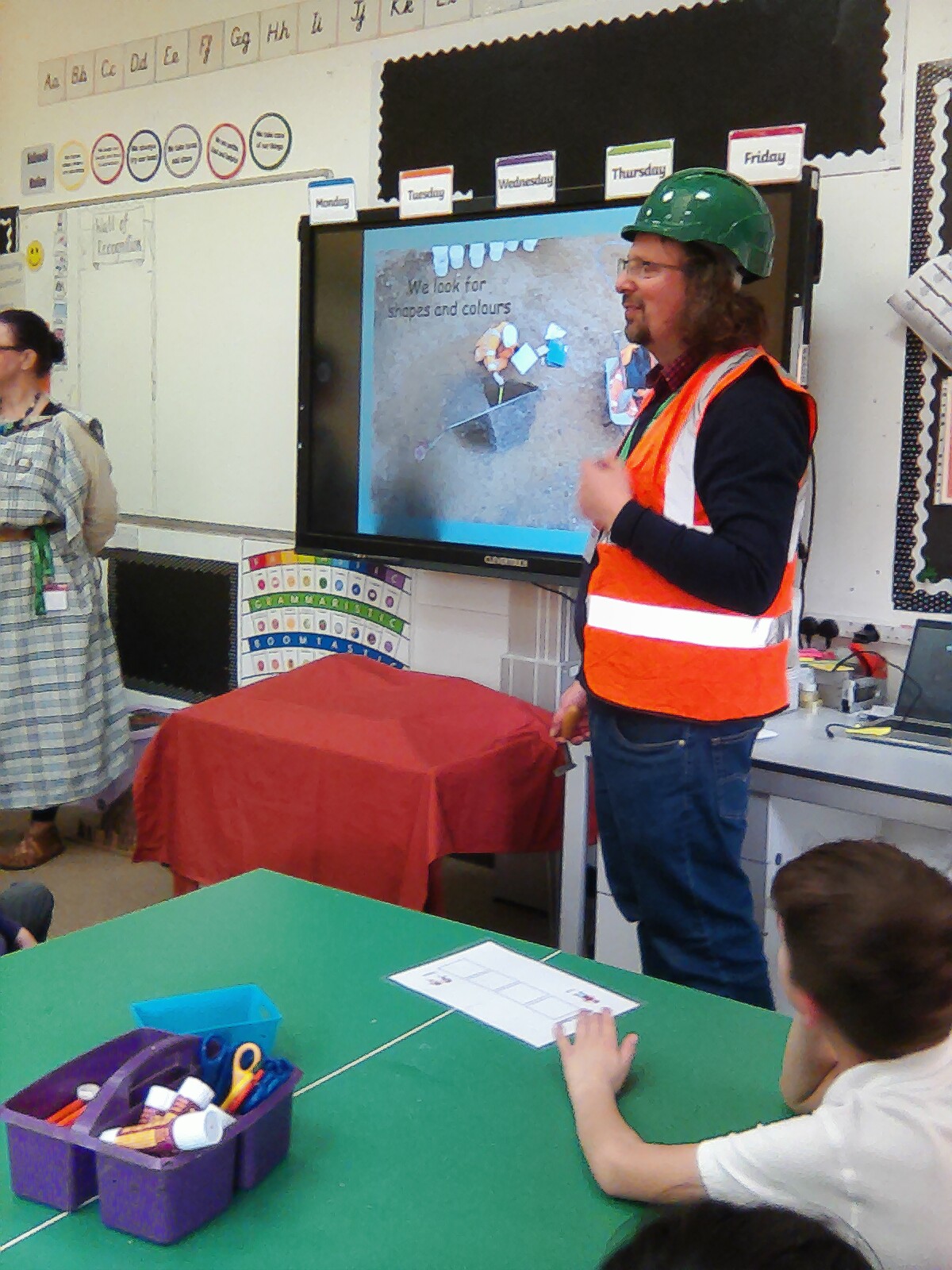 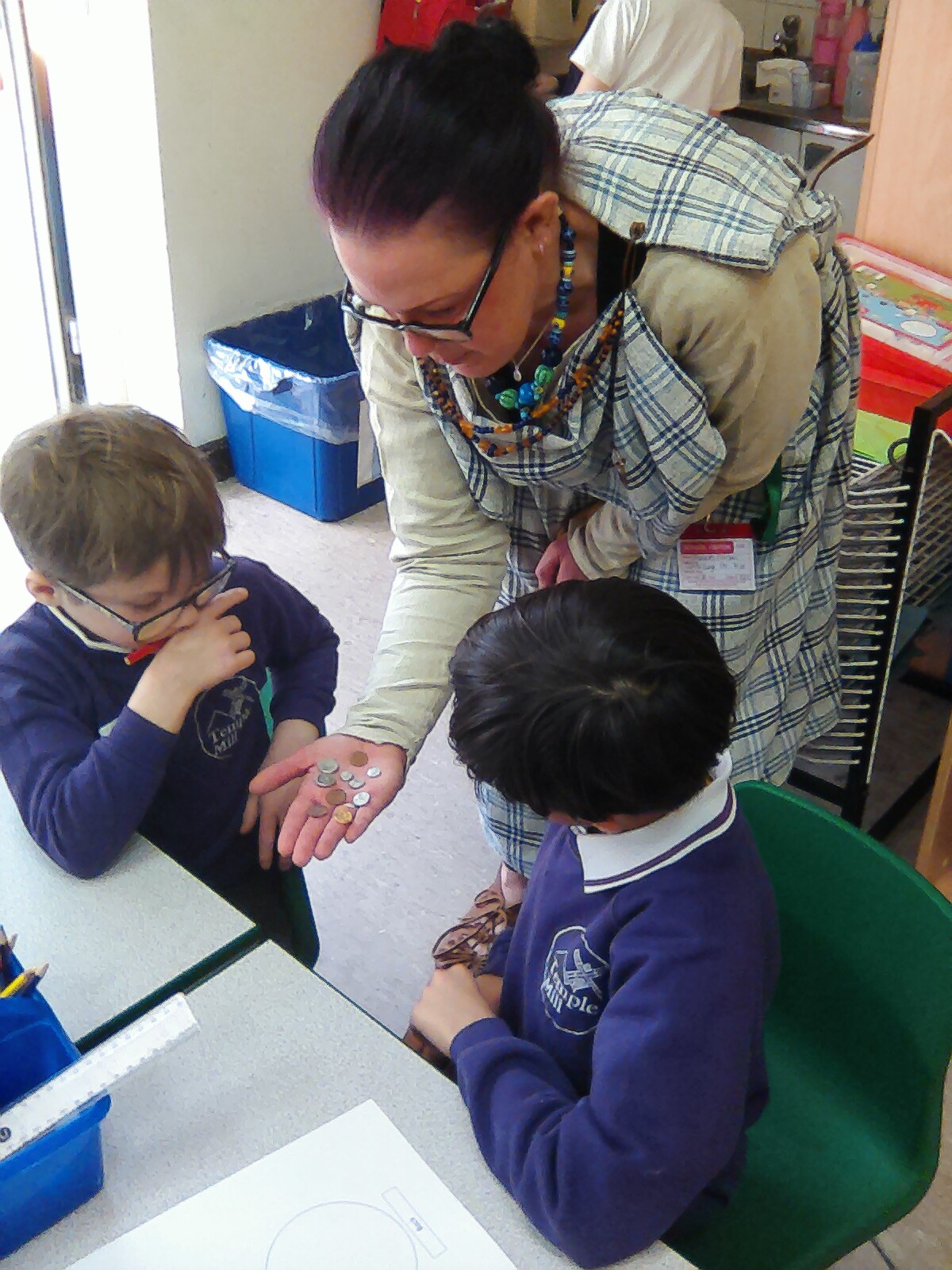 We have been looking at the types of pollution ruining the environment.

We created an oil spill by tipping oil into water and tried different ways to clear it up. This was to demonstrate how devastating it can be to the oceans and wildlife and how difficult it is to clear up. 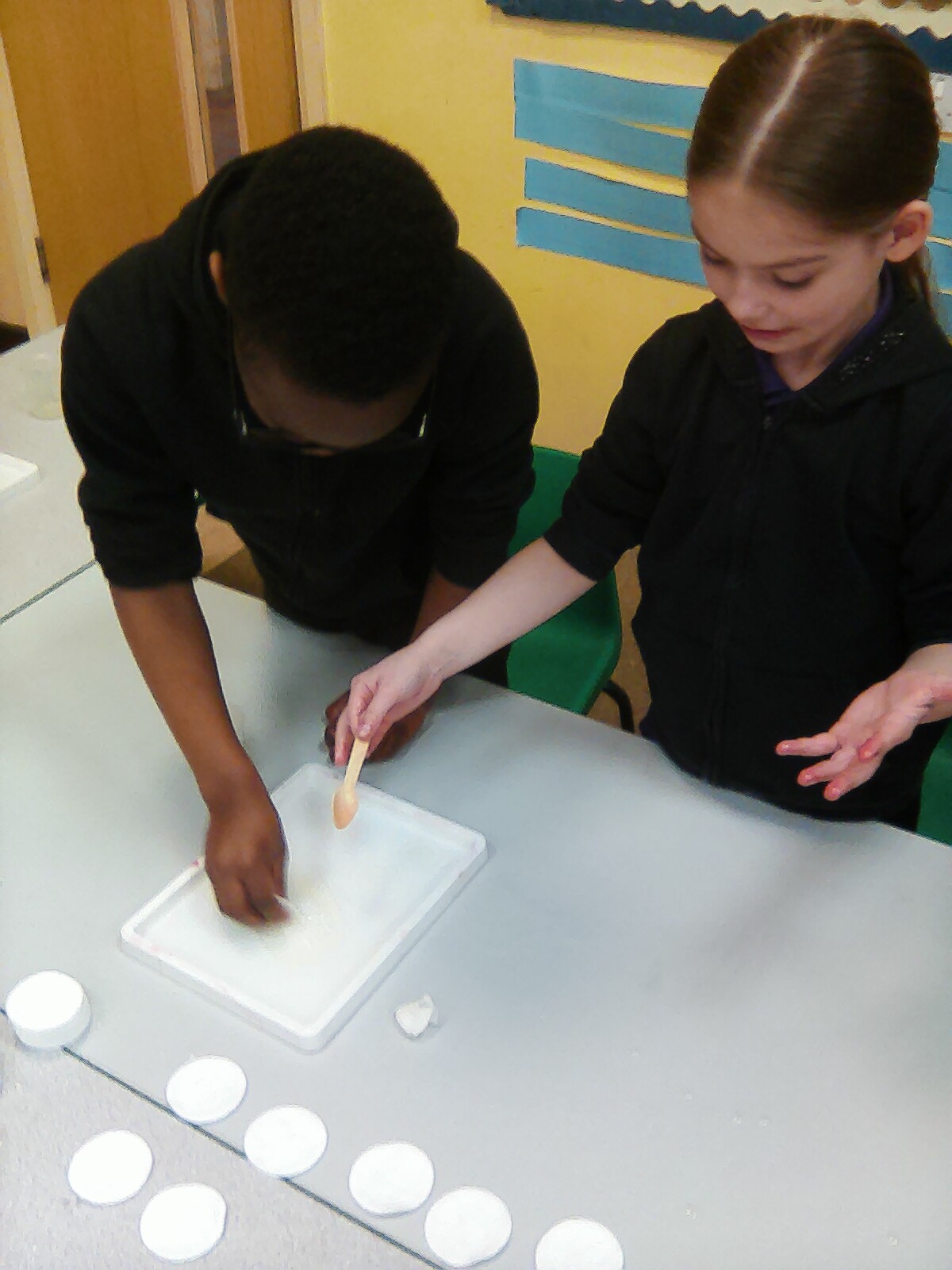 The children in Cheetah class have been making wall hangings and practising their running stitch and cross stitch skills. 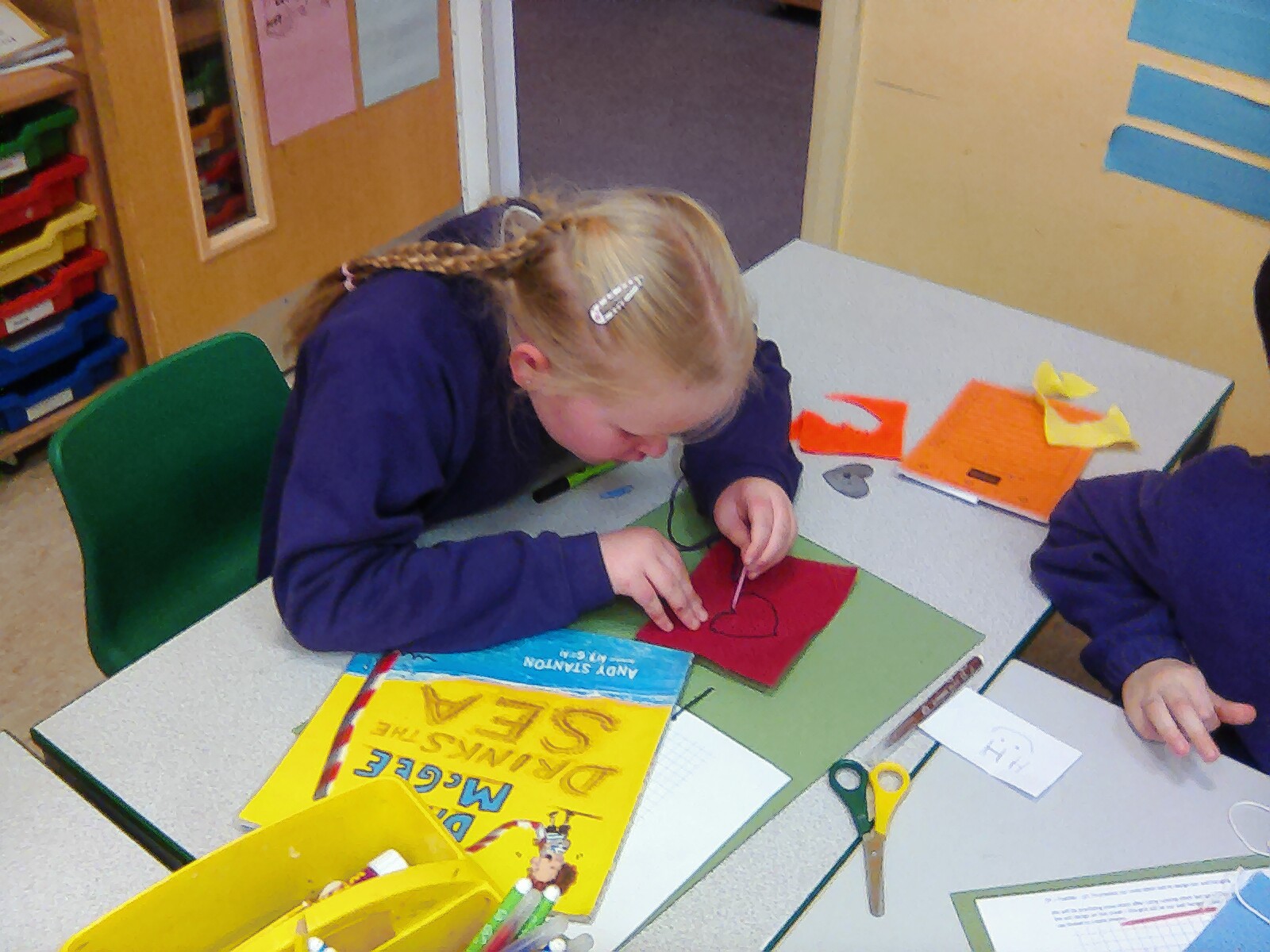 Cheetah Class had a Stone Age Day.  They invited a representative in from the Guildhall Museum in Maidstone to talk to them about life in the Stone Age and show them fossils and tools that would have been used during that period in time.

Our Head Children, Chloe, Emily, Freddie and Thomas interviewed the children after their visit and obtained the following feedback:

“My favourite thing was the mammoth’s tooth.” – Ollie

“I liked everything and he took his time to explain things to make sure that we understood. It was very interesting, we saw tools with handles and sculptures too.” – Meltam

“My favourite was the mammoth tooth and it came from the Stone Age and he bought in something from the Bronze Age too.” – Emilia

Star in the Jar

Year 3 have been very creative this week making their own artwork based around the book they have been reading in class 'Star in the Jar' - we've got some budding artists in Cheetah class.

Cheetah class (Year 3) continued their topic of the Stone Age last week and made Stone Age houses - what a fantastic display of work! Well done Cheetahs!